More About: The Swamp Dogs

With so many wedding and party bands out in Internet, I keep getting asked the same question; We want something diffrent from the general wedding band. When i saw the M.S.D perform at a party a few years ago, I knew i found the answer.

Yes they are a party and wedding band…but with a greasy New Orleans twist!! They constantly combine the old party favourites with blues and soul from the Crescent City. “It really gets everyone away from the typical party repertoire they hear on a regular basis

That’s not decrying the old warhorse standards of the party circuit, they work and get people on the floor” says Jeff Williams “we play the old warhorses and then add to the mix some wonderful gutsy New Orleans flavors to the mix.”

As well as making countless party clients happy with their music, the Mississippi Swamp Dogs are mainstays of the London Club circuit. “It’s essential to take your music out to the clubs” says Jeff ” New Orleans music is fundamentally good time bar music to make people happy” For the last few years the band has appeared down at Chilworth Manor in Guildford, playing to an audience of over 2000 happy revelers for a big charity fundraiser. “Seeing 2000 people boogying around on the grass, to your bands music, gives me an enormous kick”Says Jeff. 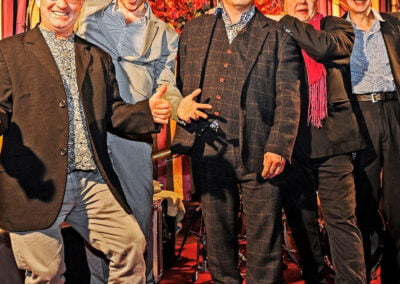 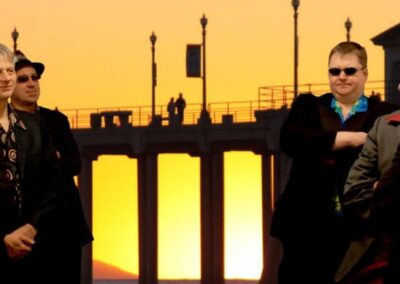 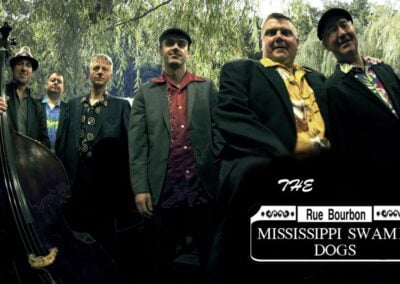